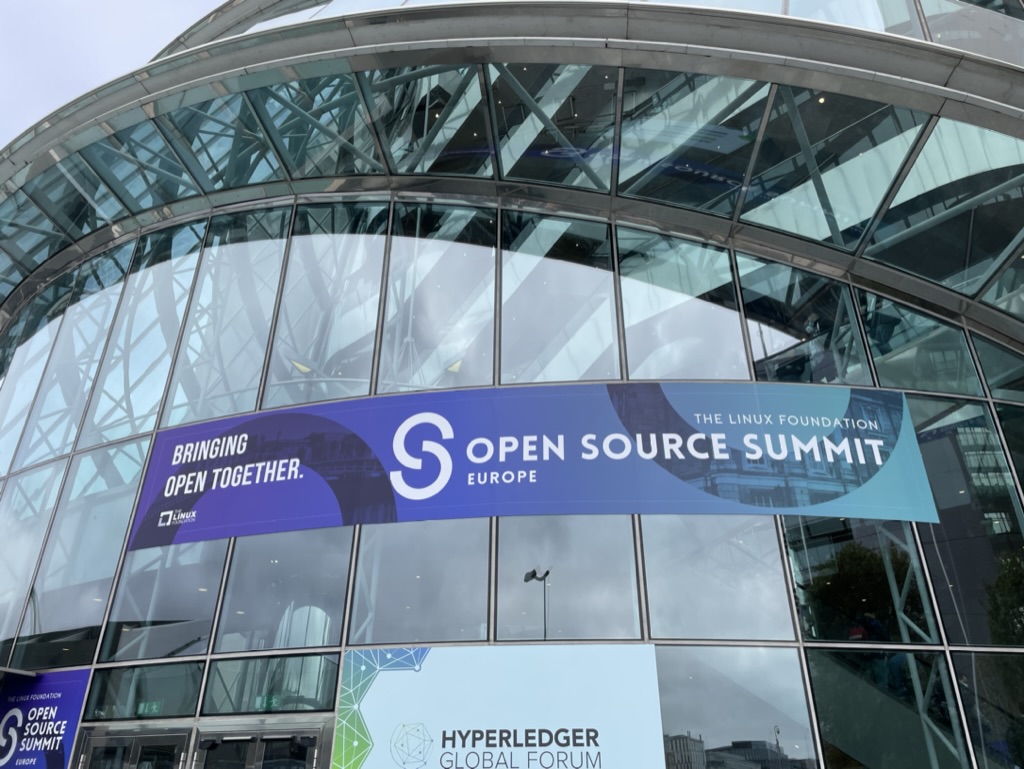 This year, I had the chance to visit the Open-Source Summit EU in Dublin and I decided to write a short post highlighting the things that were most interesting to me and hopefully to you, too.

So, what did you miss?

We sort of know how to isolate workloads running on a single host from one another, using VMs, containers, whatever…

…but how can we hide our workload from the host it’s running on?

This was a really interesting overview of technologies that can help us with this today, both implemented purely in software and with use of special hardware extensions present in modern CPUs, such as the Intel Software Guard Extension (SGX) or the AMD Secure Encrypted Virtualization (SEV)

Part of the talk also involved the enarx project, which is a framework for running applications in Trusted Execution Environments, that takes advantage of the above-mentioned hardware-based memory encryption features and provides other features, such as workload attestation among other things.

I recommend you take a look at enarx here!

I’ve never really had much exposure to using tools such as lsof, strace, and ptrace, but this talk motivated me to use them next time I encounter an application that isn’t behaving as I would expect.

Wolfgang from Mercedes-Benz Tech Innovation came with a talk about how they deal with the following issue:

In the talk, he went over the similarities of the OpenSSL project and the Log4j library that caused two of the most infamous bugs in recent history - The Heartbleed Bug and the Log4Shell vulnerability, highlighting the fact that in both cases the maintainers of these projects maintained them in their free time, while having a full-time job “on the side”.

Wolfgang presented how sponsoring open-source projects benefits Mercedes-Benz in the long run, as developing and maintaining comparably well-written projects from scratch would end up being way more expensive.

He also shared some tips on how to choose the right projects to support (ideally the ones the company sponsoring them depends on the most, and that no larger company is backing already), as well as the possible organizational challenges one could encounter trying to implement a sponsoring program at their company.

Daniel showed off many off-the-stove technologies, deploying to OpenShift using Quarkus, scaling up from and down to zero in as “serverless” fashion using Knative, and from there collecting traces from that serverless application using a Jaeger endpoint.

While the whole demo was very interesting, I was most inspired by the use of Knative and what value it (or other similar autoscalers such as KEDA) could bring to our developers at Heureka Group, especially in conjunction with an event broker such as RabbitMQ.

An interesting talk about the challenges of edge infrastructure, such as day 2 operations, failover and running mixed workloads (K8s and VMs), as well as presenting a new cloud infrastructure platform called Starlingx

Here is an overview of the starlingx infrastructure stack: 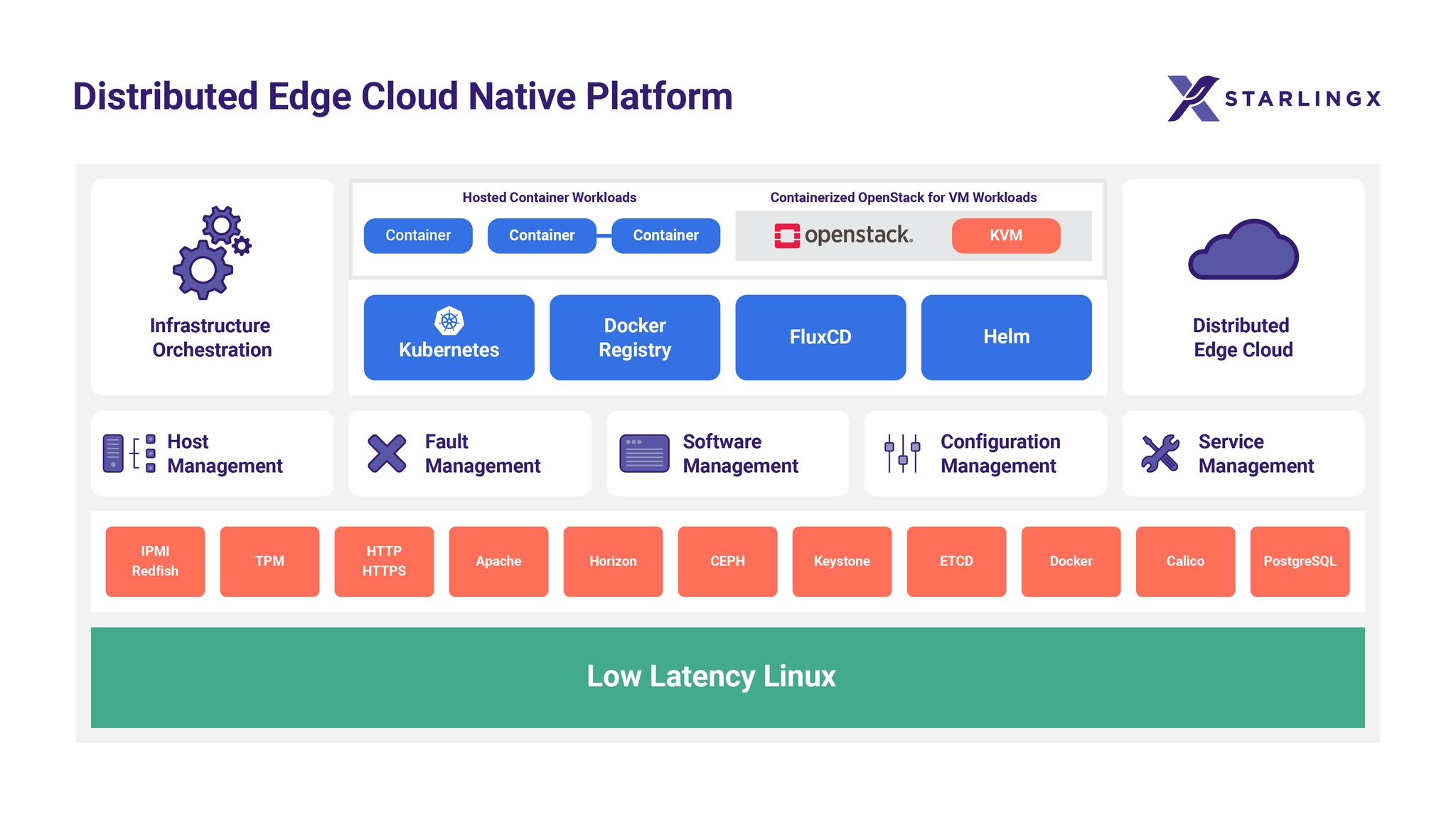 If you are into edge, IoT, other similar workloads, make sure to check it out! 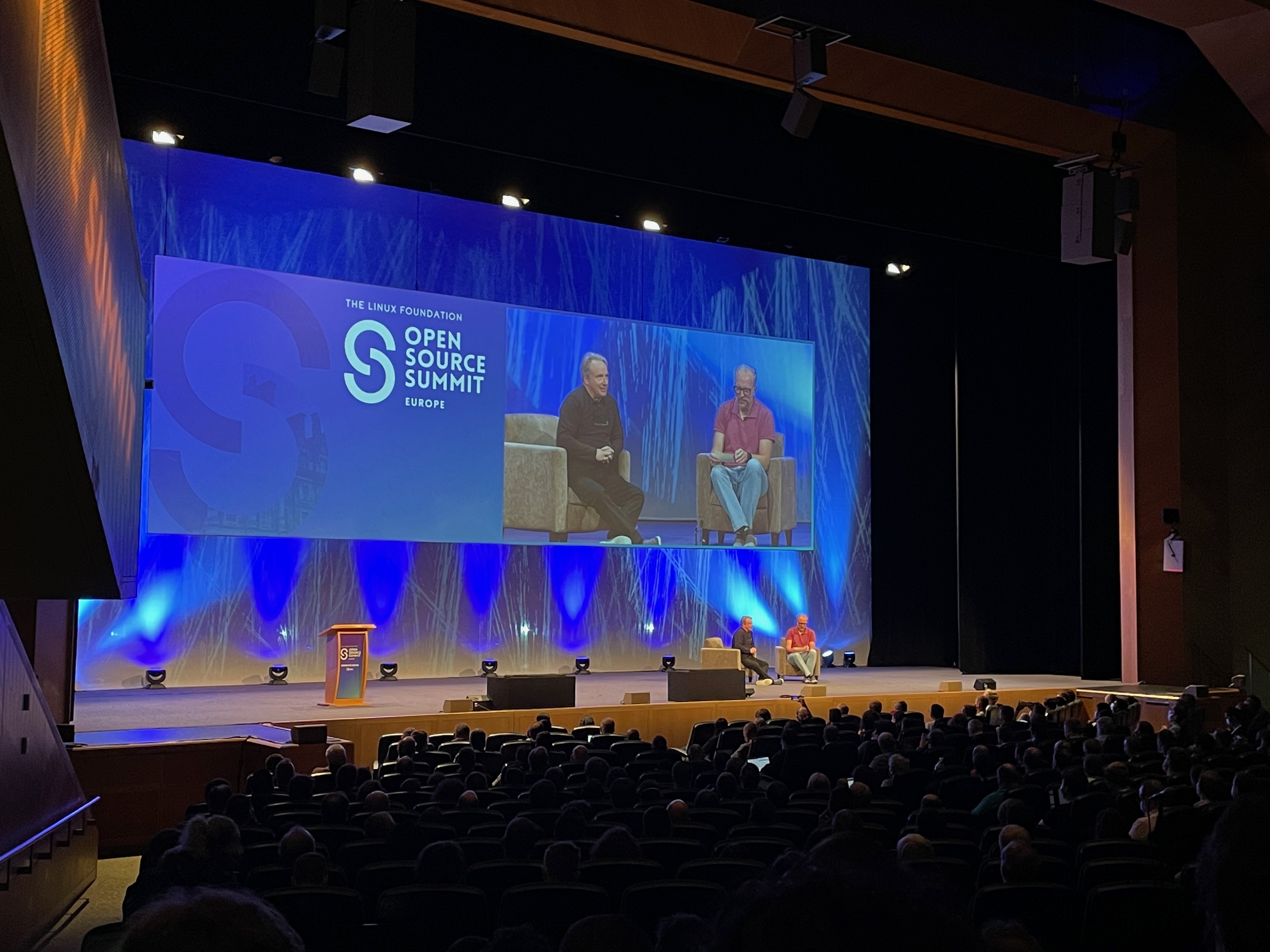 An interesting but rather short conversation between Linus and Dirk Hohndel from the Cardano Foundation.

The two most interesting topics included:

This talk from George the one I looking looked forward to the most for a couple of reasons:

Some of the things I’ve taken home include:

Unfortunately, I couldn’t attend any talks on Friday because of my flights.

Instead, here is a picture I took of the Liffey River in Dublin! 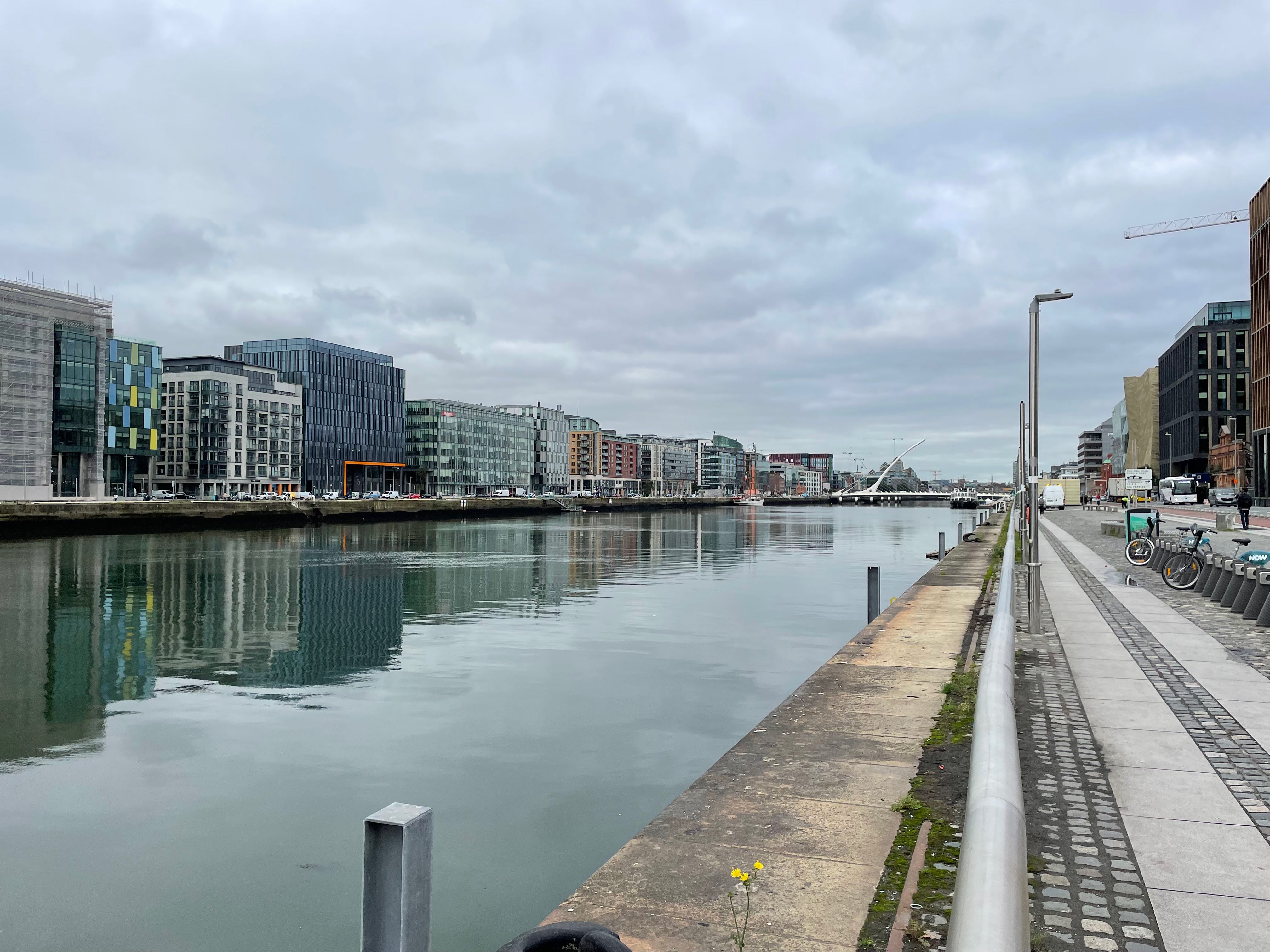 And that’s it! Thank you for reading this summary of the Open-Source summit to the end. I hope the information was useful to you.

If any of the above topics caught your interest, the Linux Foundation promised they will upload all the sessions to their YouTube channel 30 days after the event (which will be in the middle of October, 2022).

If you would like to check out what else you might have missed, take a look at the schedule of the Open-Source Summit. Those sessions will also be available on the YouTube channel mentioned above.